Introducing Our New Podcast: Who Got Me Here 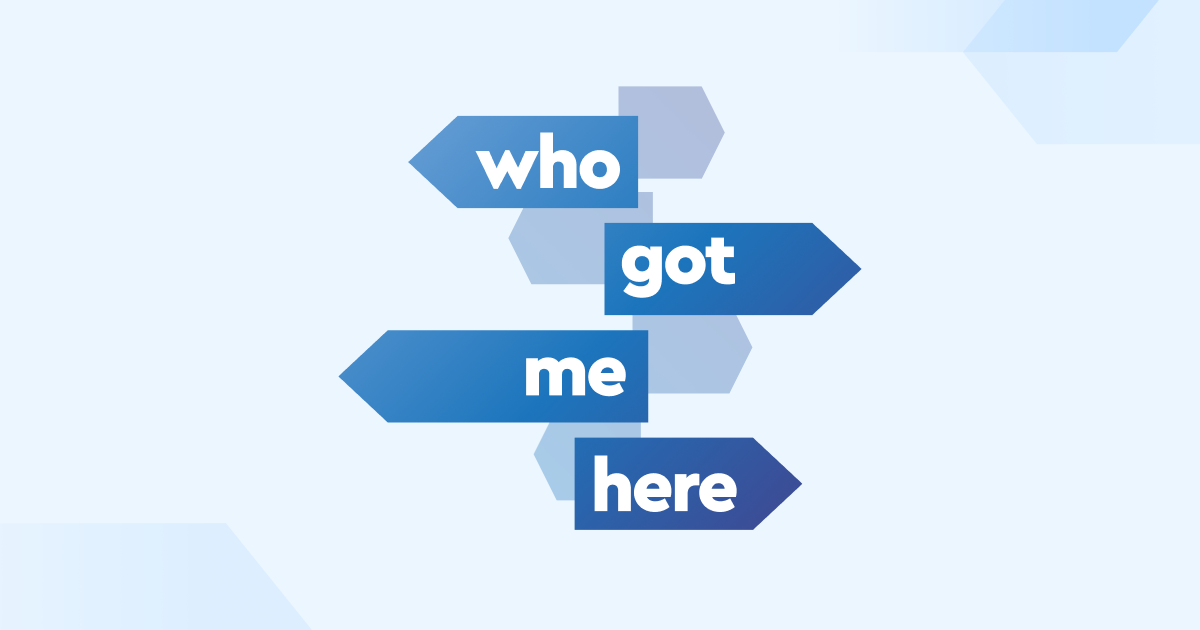 Anyone who knows me well knows I’m a giant fan of podcasts. I love listening to them, sharing them, and recommending them.

On behalf of the team at Connect The Dots, our incredible host Annie Riley, and our production partners Caspian Studios, I’m proud to announce the debut of Who Got Me Here.

The premise of Who Got Me Here is simple.

Behind any thriving career, there’s a network of people and relationships that made success possible.

A lot of the most accomplished people I know also happen to have the deepest networks and strongest relationships. That’s not a coincidence.

Cultivating relationships and building a network are two very powerful, under-discussed skills that anyone can get better at.

Each episode of Who Got Me Here features an individual who’s reached the top of their field—which ranges from the tech industry to interior design to the environmental not-for-profit world—reflecting on the people along the way who helped them get there.

The show isn’t just about gratitude. It’s about unearthing the attitudes, principles, and tactics highly effective people use to build and make use of outstanding professional networks.

Annie does a phenomenal job of surfacing lessons from each conversation that are timeless, universal, and highly actionable for anyone who wants to be better at relationship-building and networking.

The first episode features Tod Sacerdoti, a brilliant entrepreneur and two-time CEO with a laundry list of accomplishments including founding BrightRoll and selling it to Yahoo for $640 million.

You can listen to every episode and subscribe at whogotemehere.com or any of the major podcasting platforms. We’ll be publishing a new one every two weeks for the next few months. 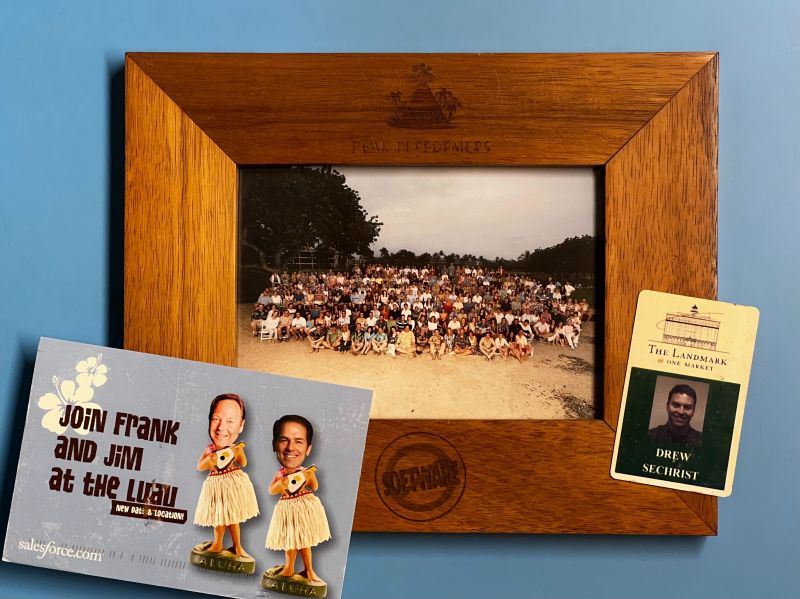 What Being Employee 36 at Salesforce Taught Me About Networking 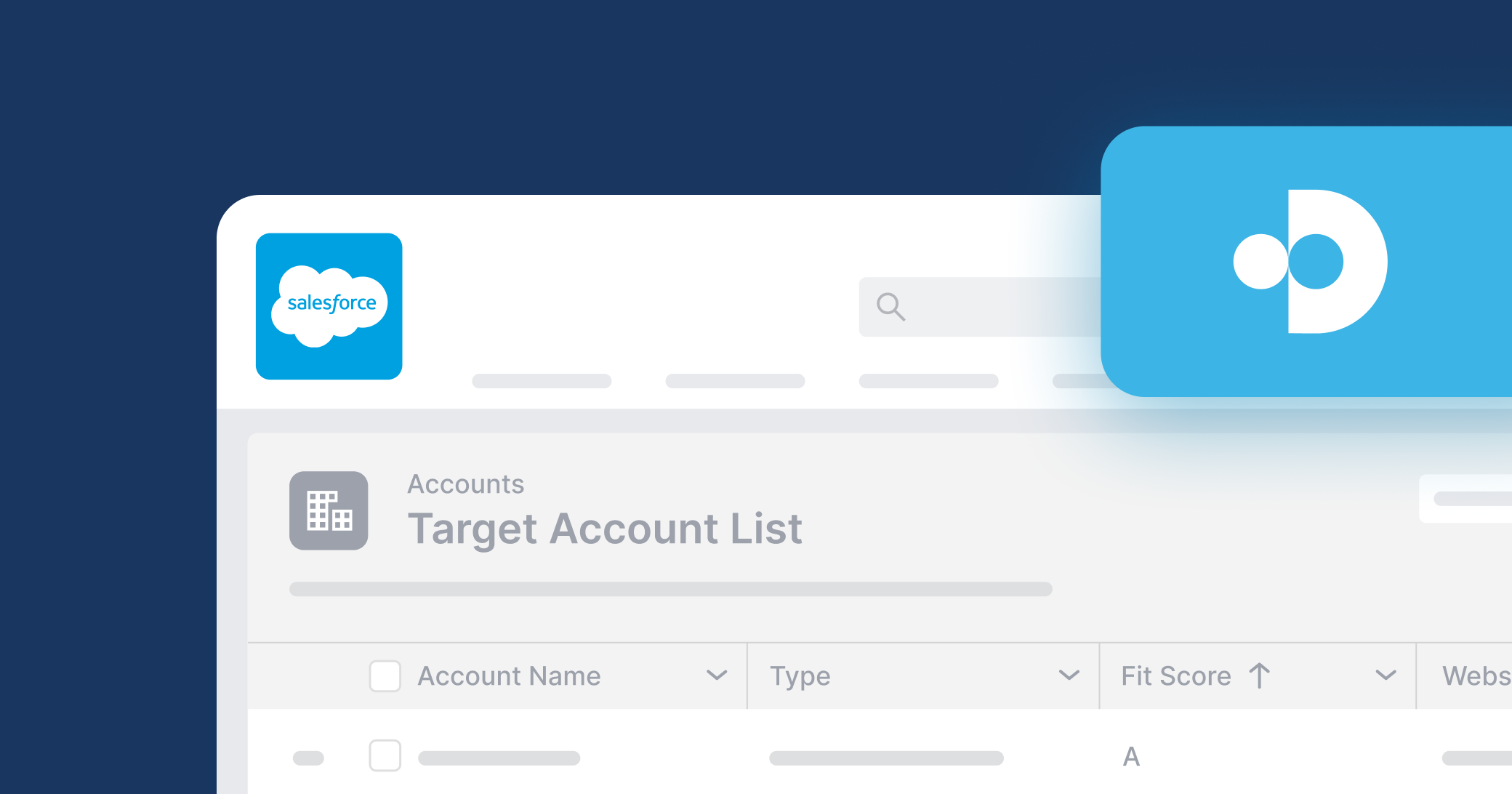 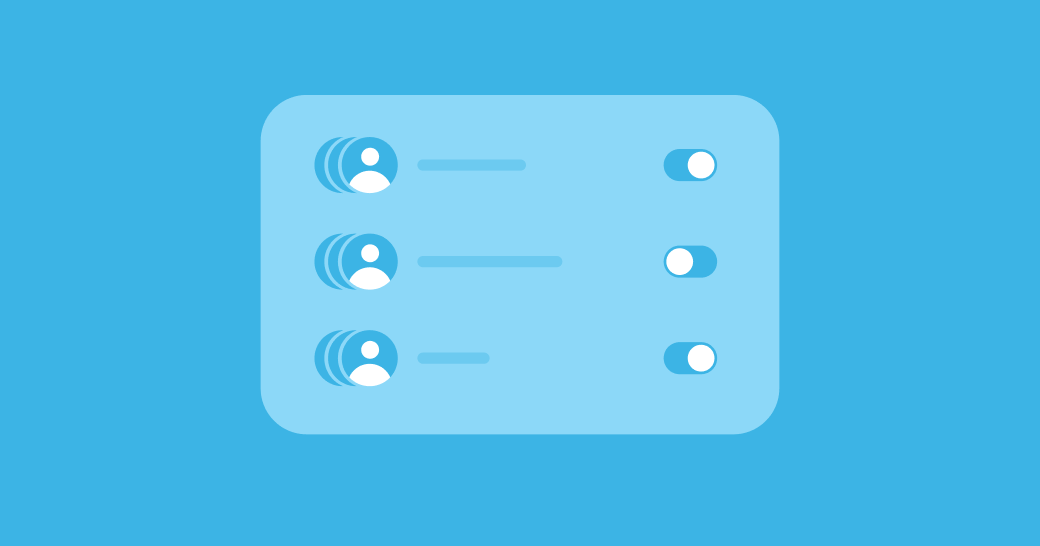 What Am I Sharing on Connect The Dots? 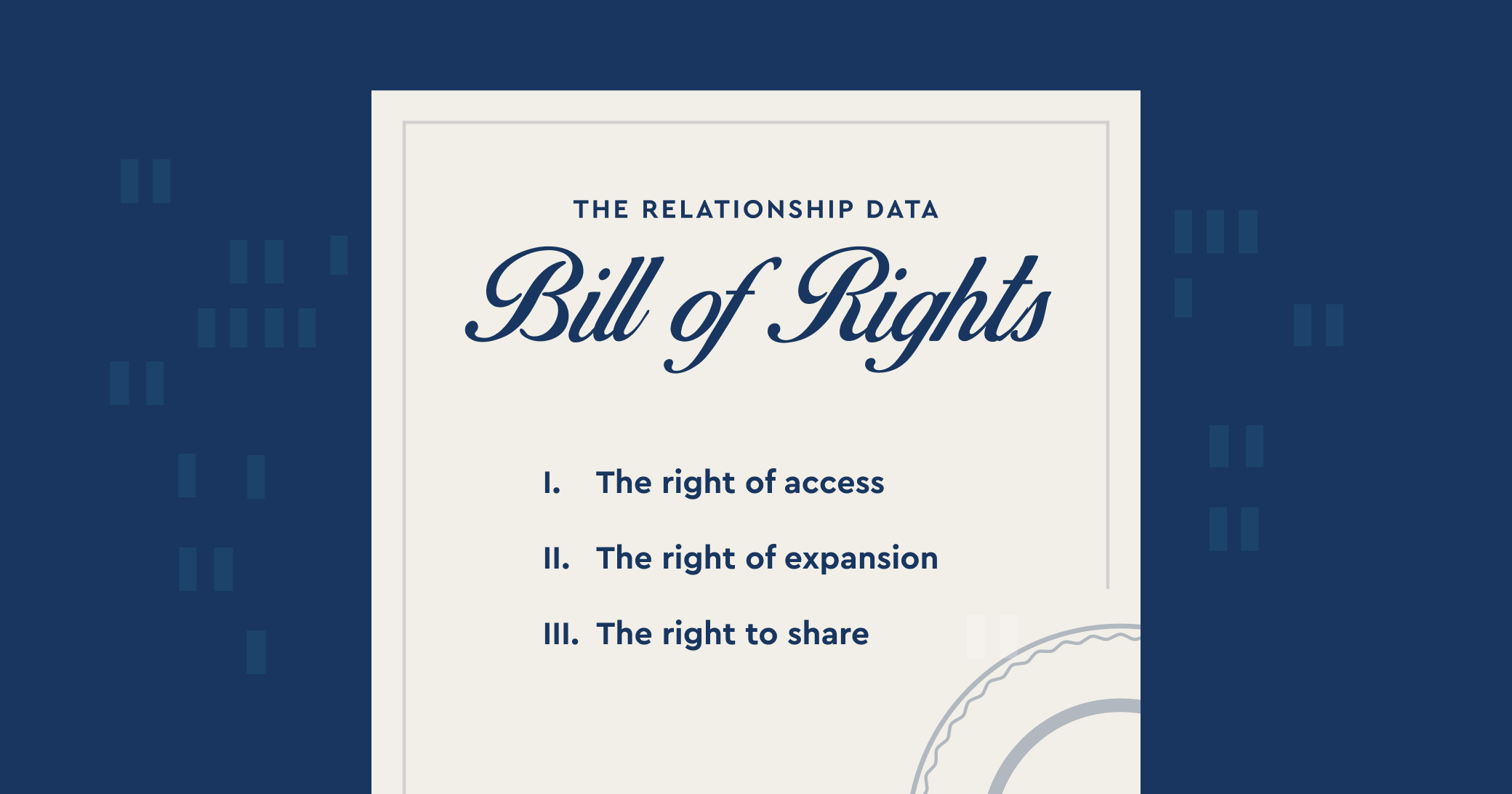 The Relationship Data Bill of Rights